What is an Example of Structural Analysis?

What is an Example of Structural Analysis? 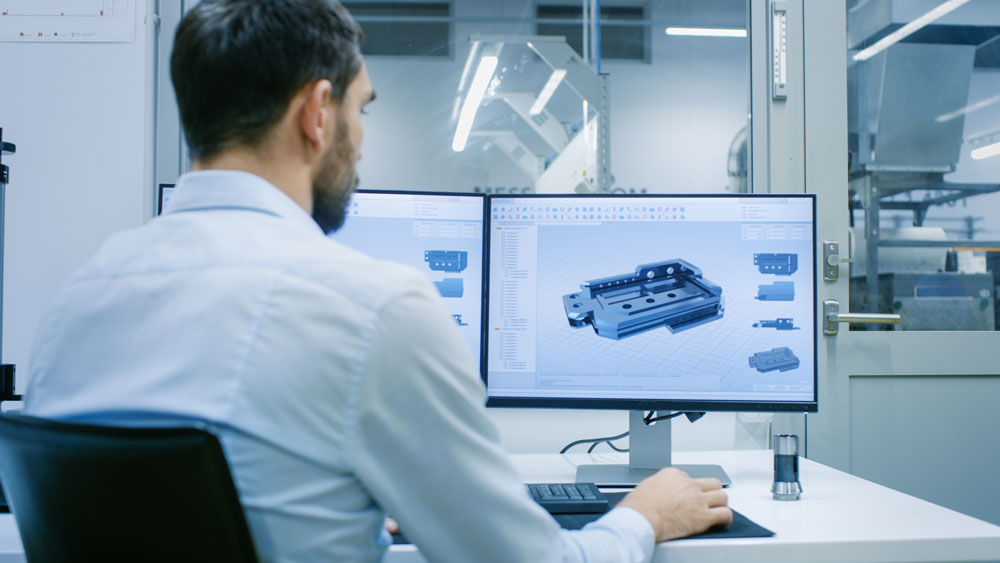 What is a structural analysis?

There are several reasons that an engineer may perform a structural analysis. Some of these reasons include evaluating a defect in design or construction, analyzing the cause of a structural failure, or reviewing the legal reuse of a previously damaged component. These analyses may require relatively simple and straightforward calculations, although others may need more advanced techniques, such as static or dynamic finite element modeling.

A structural analysis involves creating forces that imitate natural forces the structure is likely to face during its lifetime. For example, structures in earthquake zones are tested for seismic forces. Experienced structural engineers perform these tests to determine the stability of the structure based on specific variables. 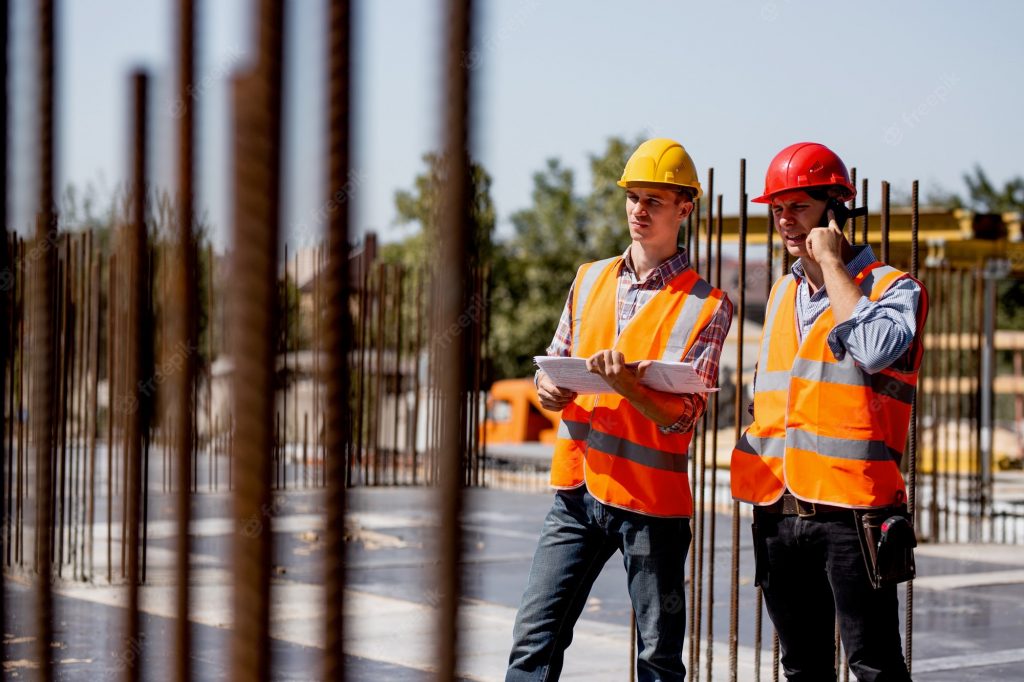 The Example: A Warehouse

The example we’ll look at today is a warehouse building. Using the finite element method, we will analyze the structure’s roof truss, columns, and joints because of the loading conditions, including snow load, wind load, and the structure´s own weight. We begin by analyzing details of the warehouse, both individually and as part of a whole – meaning, we looked at the truss and column together and then each piece separately to determine its validity. We determined that some pieces experienced too much stress and needed to be redesigned, and some of the material needed to be replaced with a stronger material. Parts of the structure that experience high stresses are isolated for further analysis and later new designs are introduced to the analysis to check if the high stresses are reduced.

The finite element method (FEM) is used for this entire analysis to enhance efficiency and reduce potential errors. The software allows the engineer to input drawings of the structure to create a model to analyze forces and constraints. Caution is exercised during this process since inaccurate modeling of the structures in the software can lead to accumulated errors, therefore ensuring the correct measurements is vital to the analysis process. The next step is to simulate the model to determine the stresses, buckling, and displacements of the structure. 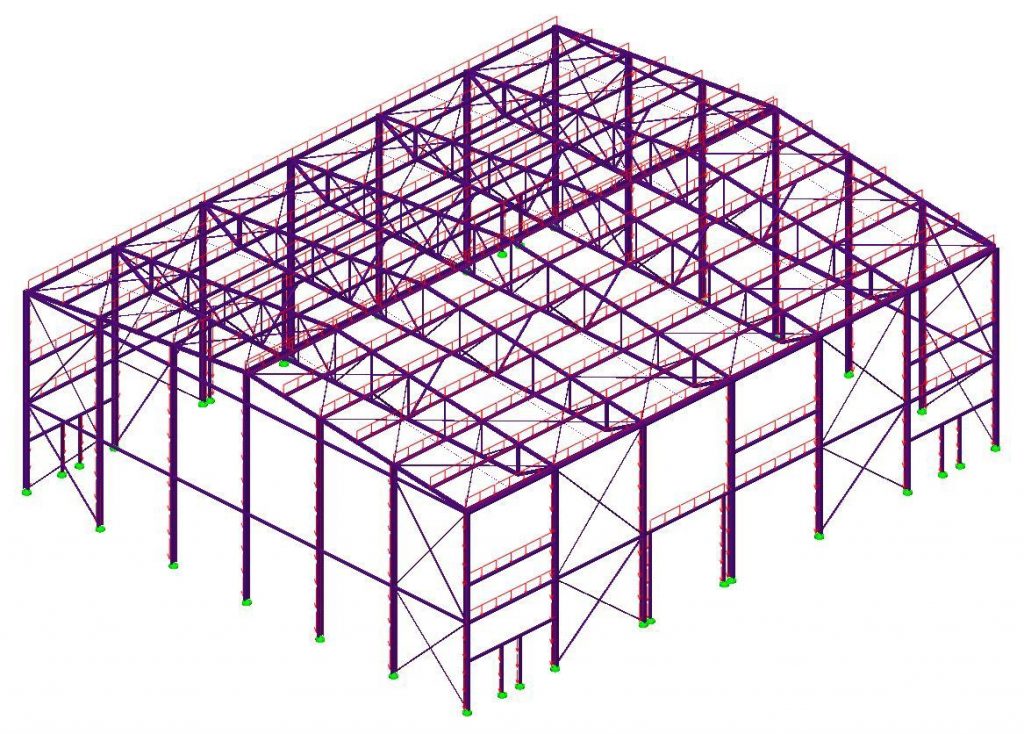 All the steps are double-checked just to make sure everything is correct. Simple strength of materials calculations helps to improve the accuracy levels. Details specific to location of the structure are included for stresses, such as high winds, tornadoes, earthquakes, and flooding. In this example, once the structure’s dimensions are uploaded into the computer, the engineer can begin examining each element. After analyzing the structure’s design, the engineer finds that although most of the structure is sound, there is some redesign needed. Specifically, some materials were replaced with stronger materials. A few beams were redesigned to withstand higher stresses by adding additional cross-beams for support. Two columns were repositioned as well replacement of a girder. This warehouse is used to store farming and ranching equipment in a location with high winds and heavy snow, so these two stresses were acutely focused on during the structural analysis.

Structural analysis involves using a complicated combination of computer software and manual calculations based on real-life structures that must withstand harsh elements and weight loads. Structural engineers are specifically trained and educated in these skills to ensure that structures are safe for the intended users for the specific purpose.

What is the Best Construction Company to Work With in California?