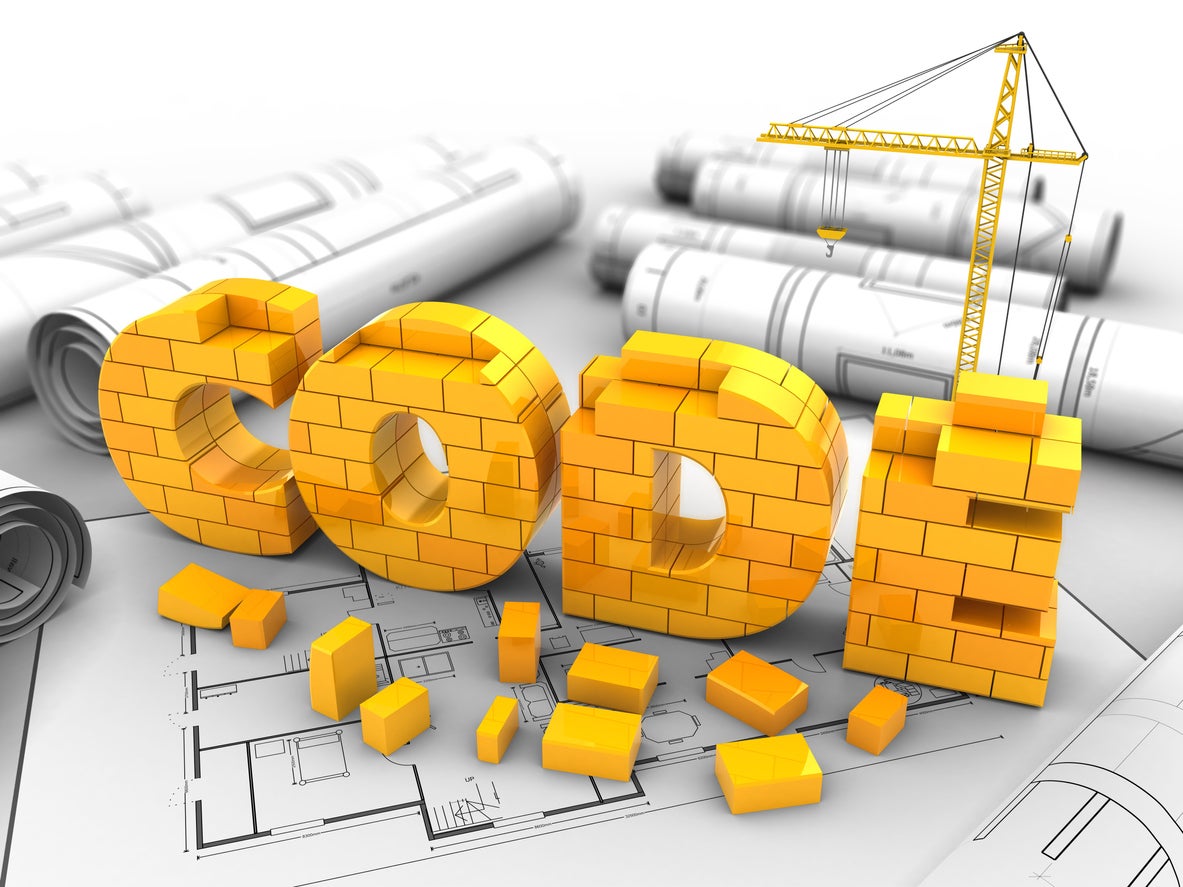 Building codes are essential for all projects of any significant size within the State of California. Experienced construction companies, engineers, and project managers must be highly familiar with these codes to ensure that projects go smoothly from beginning to end. In this article, we will explain in more detail the California Building Codes and why they are important for your project.

Before we delve into what California’s building codes are, let’s take a brief look at the history of these codes and why we have them. Before 1978, California did not have a unified code system. Instead, they were spread throughout several sections of California’s administrative or regulatory codes. This made it very difficult for the professionals that were required to use them. After several years of changes and new editions, in 2006, the California Building Standards Commission adopted the International Building Code, which is what is still in use today, although with updates every three years, the most current being in 2022. 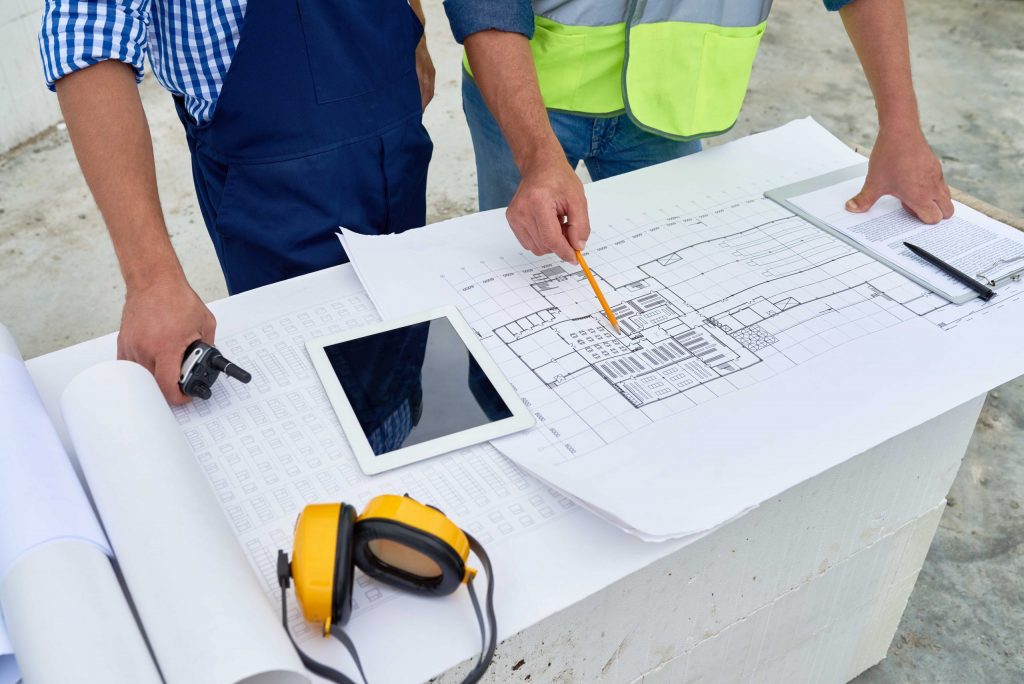 Why are Building Codes Important?

In the early 1800s, buildings were being erected quickly, populations were growing so fast that too many shortcuts were taken, and high-risk structures became more common. Although, it is likely that no one realized the risk until 1871 when a large fire broke out and burned over 3 square miles of the city, killing 300 people and leaving over 100,000 homeless. This event spurred local, particularly densely populated, urban areas to create and enforce building standards.

Building codes are the standards to which all structures must be built to ensure that it is safe for the use it is intended for. These codes must be followed for new construction, significant repairs, and remodels to be approved. In fact, even before work begins, the building plans must be approved to obtain the necessary permit to begin the project. The plans will only be approved if they adhere to building codes. There can be significant consequences of not following the building codes from beginning to end, such as having to demolish and redo entire projects, resulting in extraordinary loss of financial resources and time. 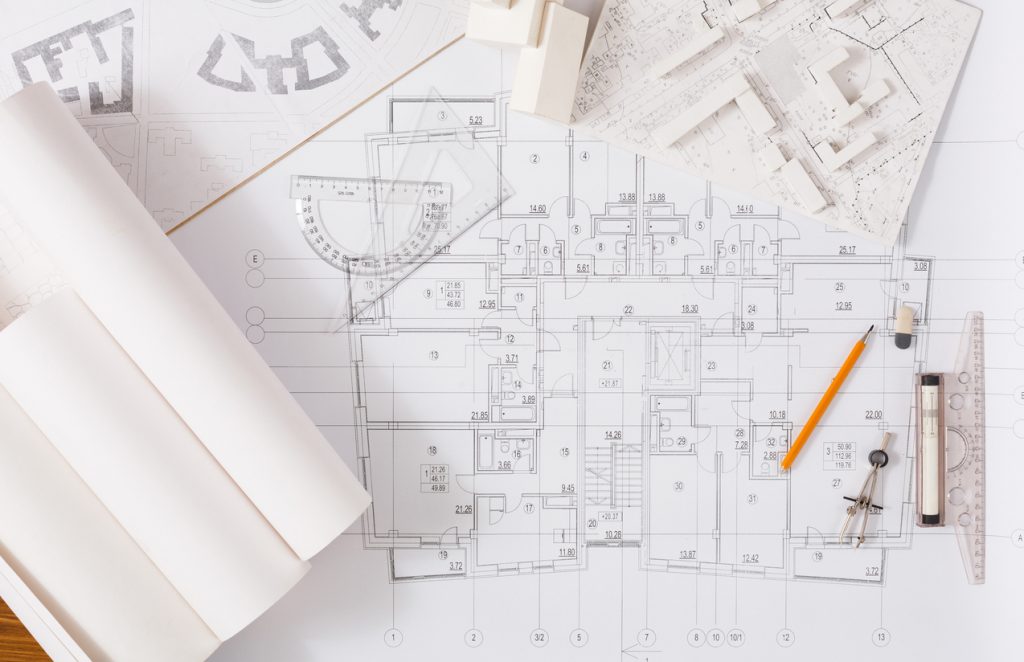 Which Building Codes are Used in California?

The California Building Standards Code is found in Title 24 of the California Code of Regulations, or CCR. These codes have been compiled from three different building standards: 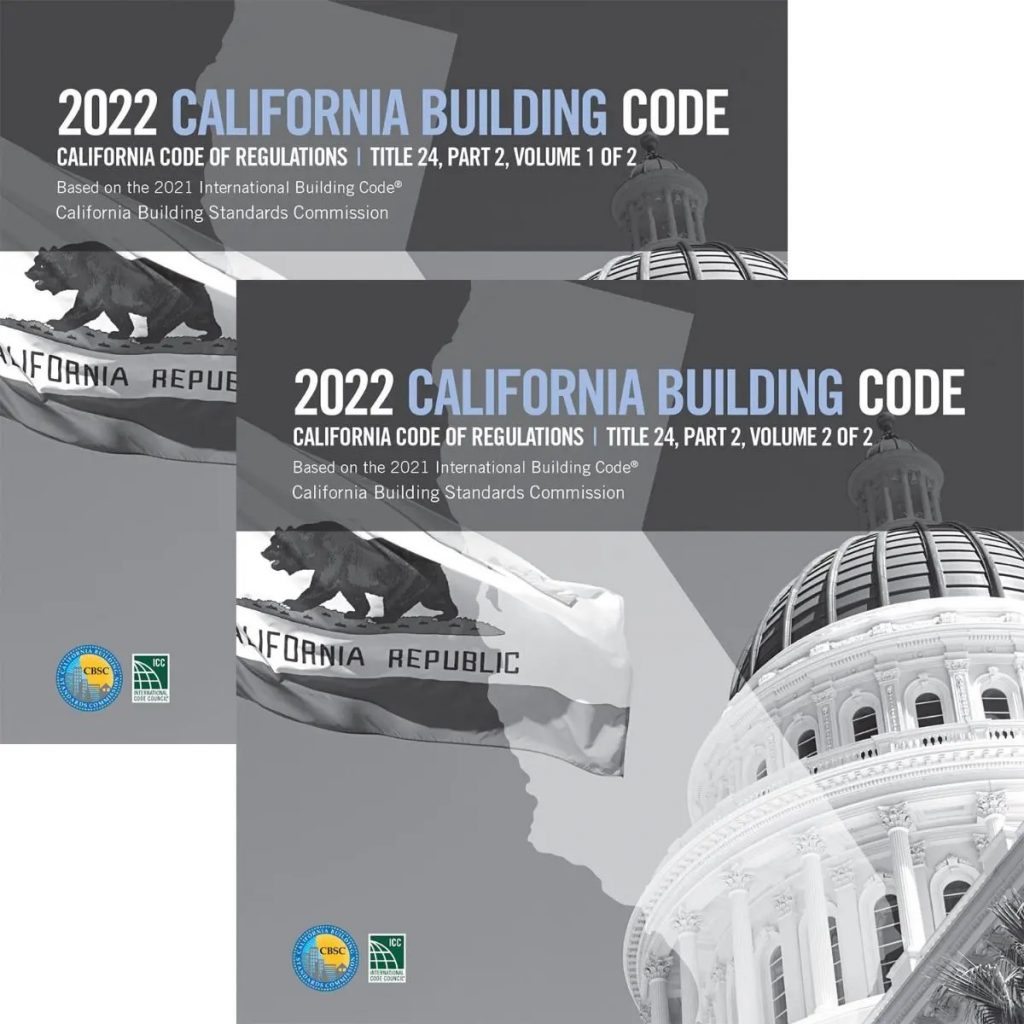 As the California Building Code is the most commonly consulted, it makes sense to take an extra bit of time to delve into this some more. Typically referred to as the CBC, the California Building Code consists of 2 volumes that set out requirements for fire safety, structural safety, and ADA compliance. These regulations ensure the health and safety of individuals that will use structures. These requirements control buildings and structures’ materials, occupancy, and use. They also provide requirements for project designs and maintenance of buildings and equipment.

What is the Best Construction Company to Work With in California?

Where Are Tiny Homes Legal In USA?